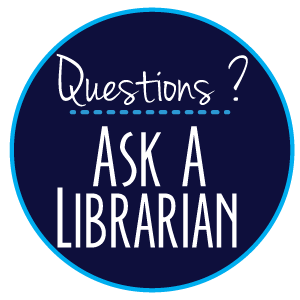 Welcome to the Mines History TImeline -- Mines' history by decades.

If you have questions or feedback, please send them to us using "Ask a Librarian" below. 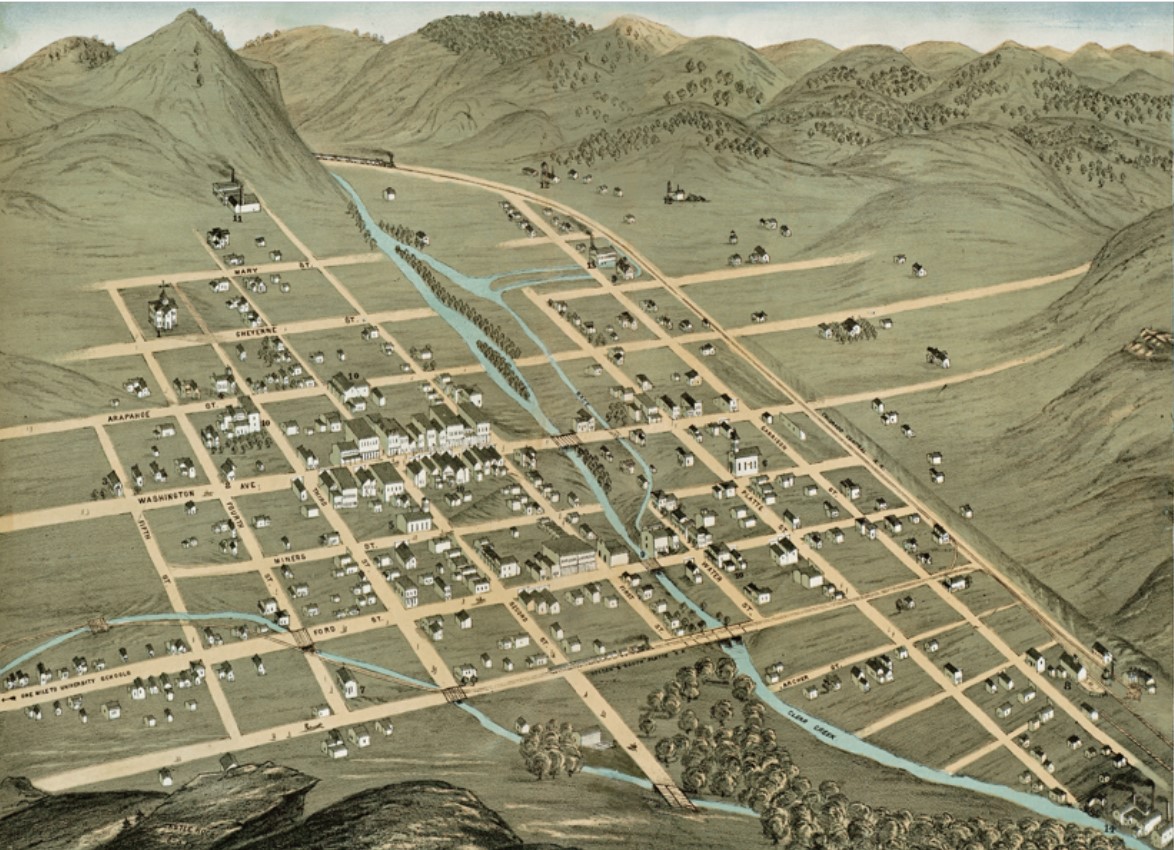 1867 -- An Act to Incorporate the Colorado Mining College is recorded by the Colorado Territorial Legislature. Not funded, so no further action took place.

1870 -- The Territorial Legislature approves the creation of a Territory-funded school of mines building at Jarvis Hall in An Act to Establish a School of Mines against stiff political opposition. The chief objections were in locating the school in Golden rather than in Denver or Central City, and using Territory funds to support Jarvis Hall as a private college with a religious affiliation. 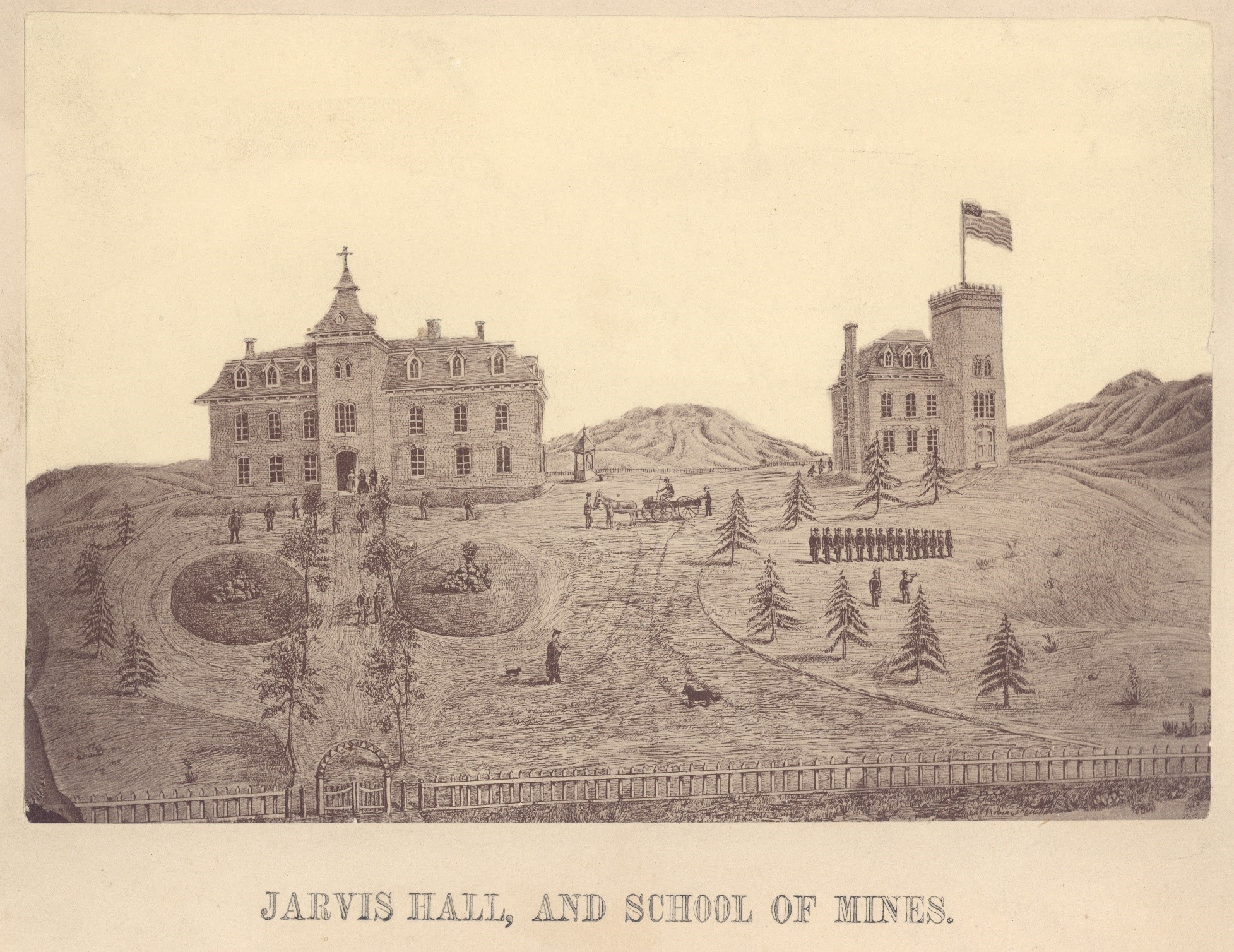 1877 -- S. W. Pattison, who reports his home as Puerto Rico, is the first international student to appear in the School catalog.