1892 -- The changes in the curriculum begin to pay off as Mines graduates' reputation spreads. A mine superintendent in South Africa wrote to President Chauvenet asking that the top 2 graduates be sent to him for immediate employment at $250 a month and travel expenses paid. (In comparison, faculty salaries hover around $2,000 a year.)

1895 -- The Class of 1895 is one of the first of the large classes (numbering about 60) that mark a period of expansion and growth of the School. 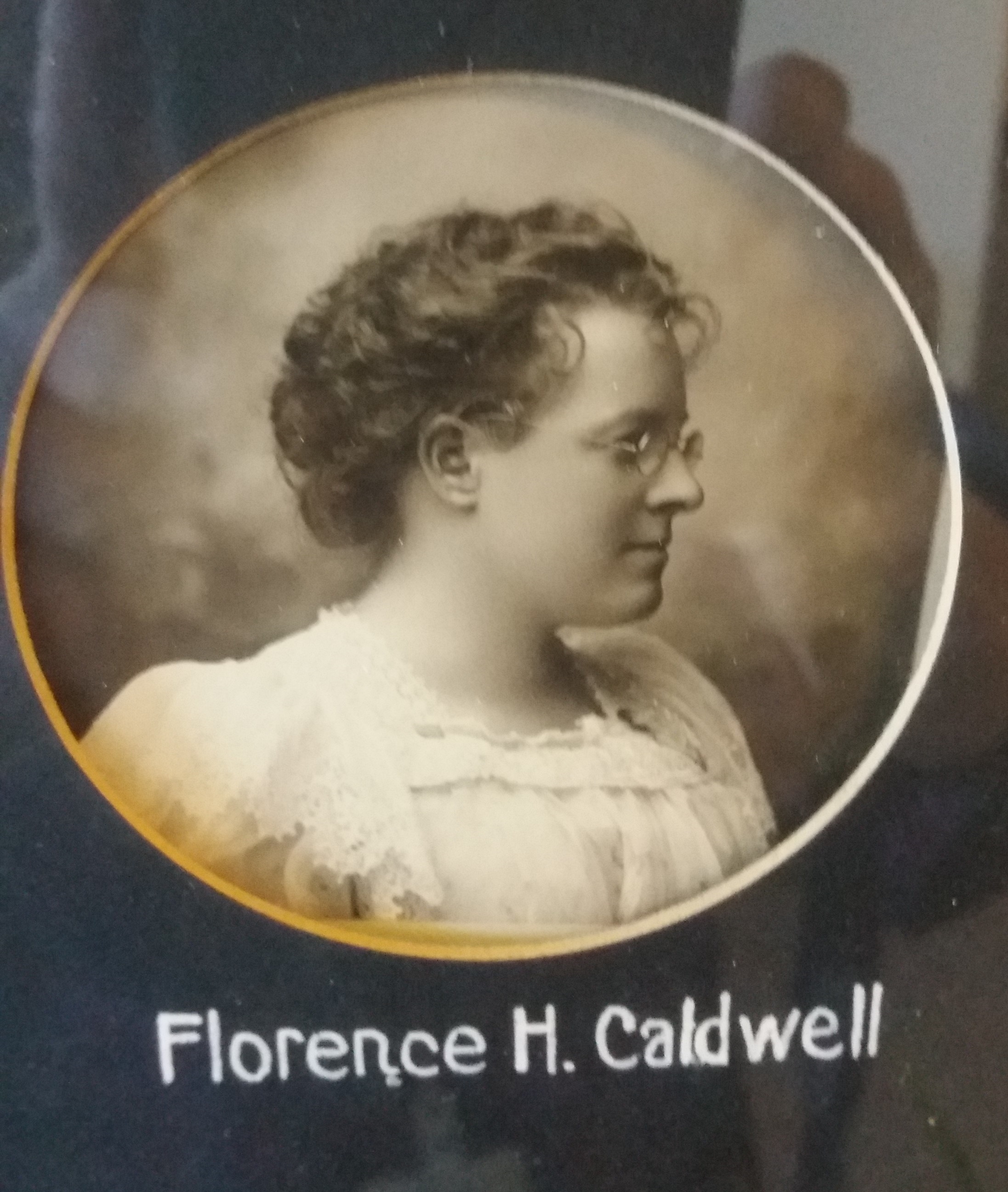 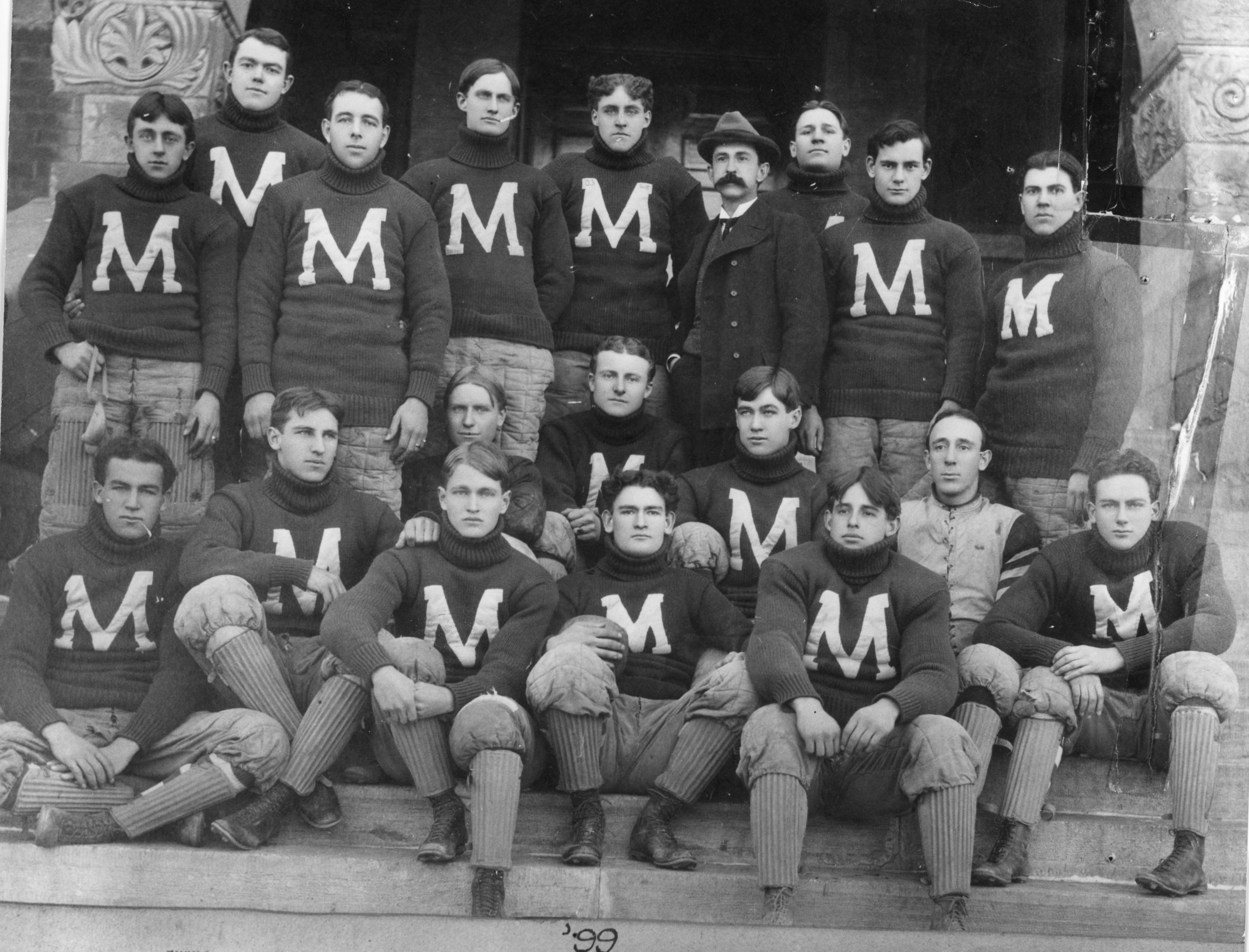