1880 -- The School of Mines moves to its new campus on the hills above Golden, the site of the modern-day campus.

1881 -- Enrollment grows. The majority are special students enrolled in assaying and surveying courses for quick employment in mining towns. The average age of students is 31; over 50 students list their occupation as "prospector" or "mine owner."

1883 -- The School begins its transition from a primarily trade school to a formal college with a more traditional student body and faculty. 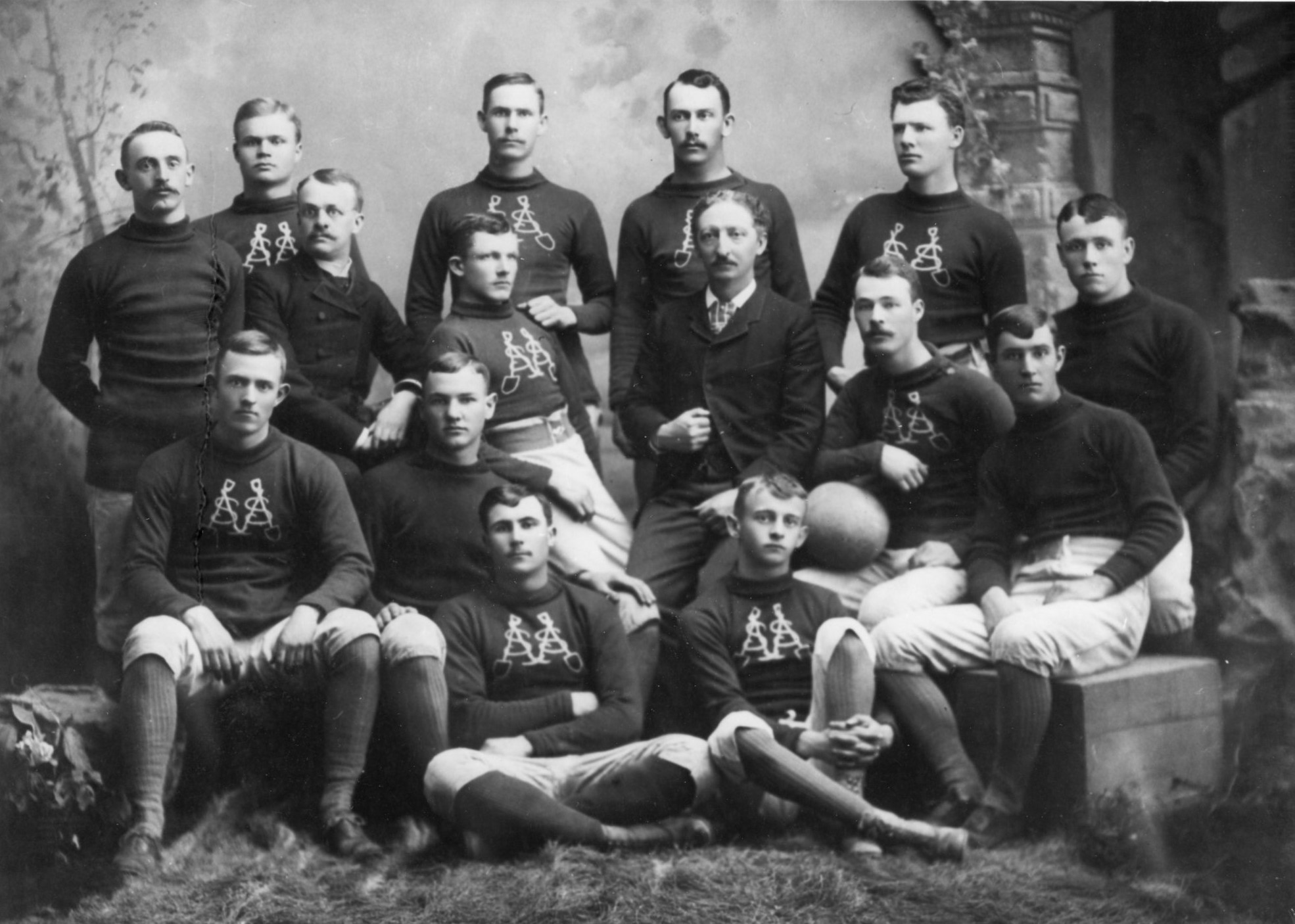