1900 -- The start of the 1900's saw growing conflicts at the School over academic changes and higher standards implemented by President Chauvenet. Neither the students, the faculty, the Board of Trustees, nor the alumni were happy. 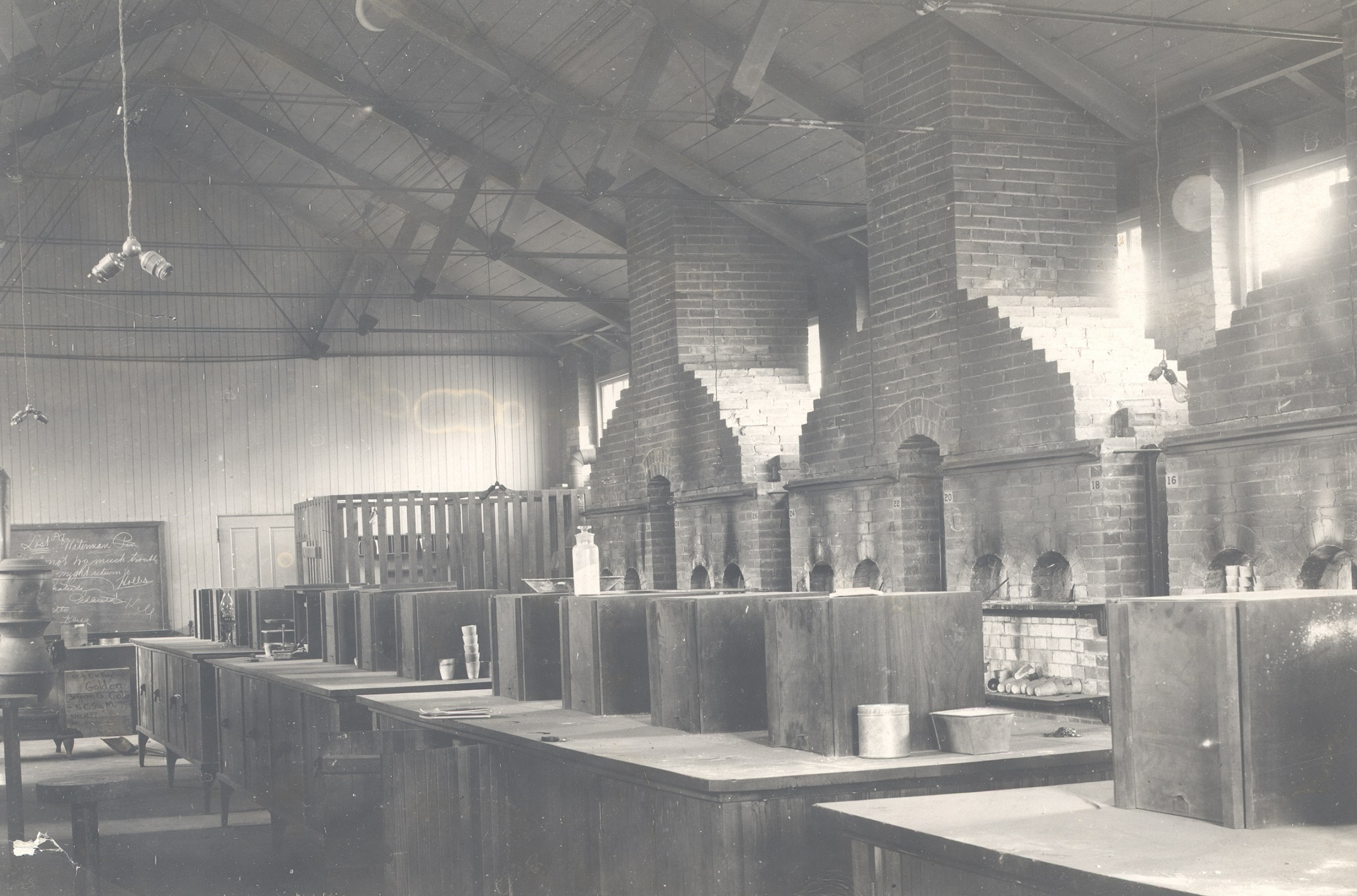 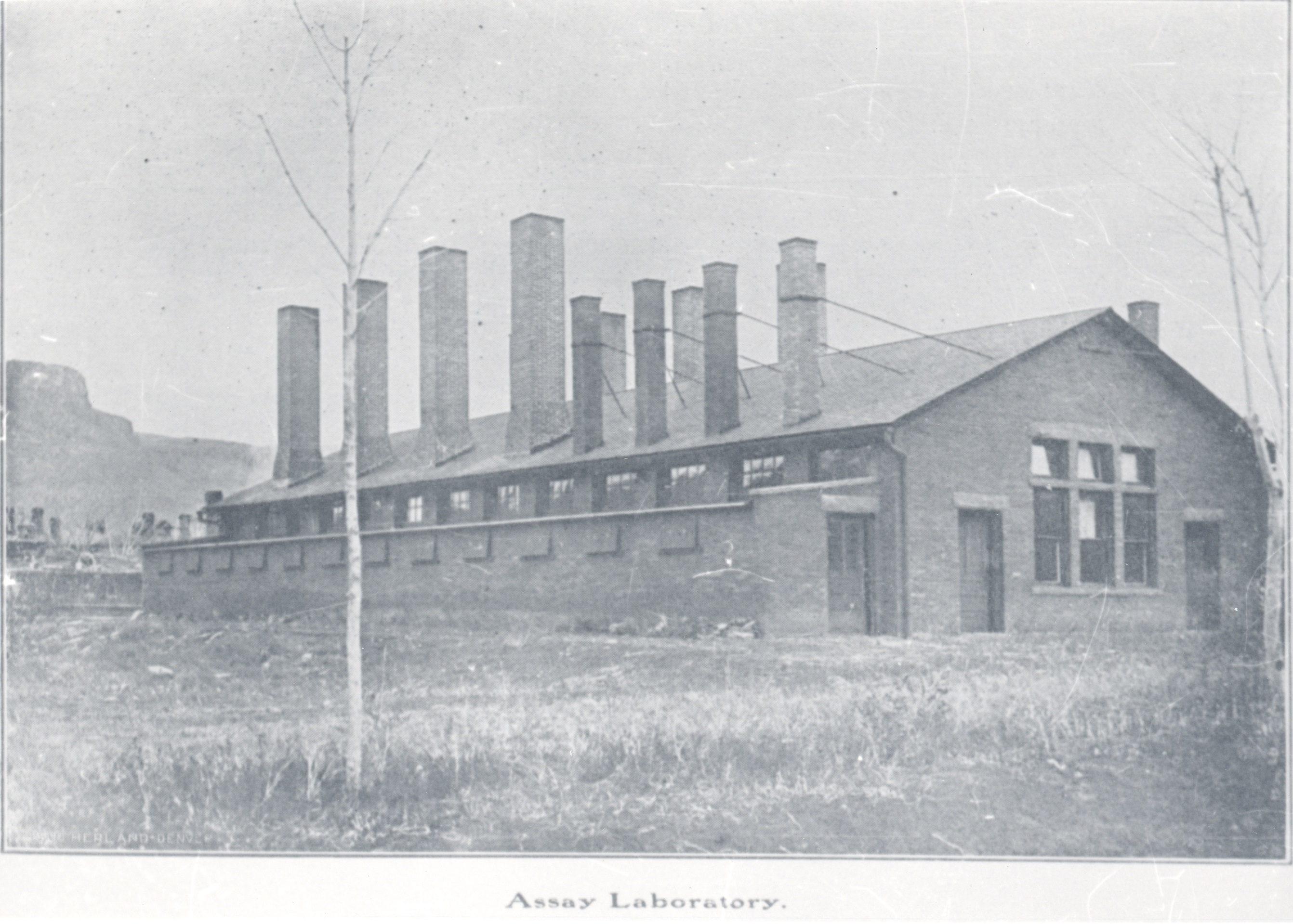 1901 -- Sigma Nu fraternity is established at Mines. It is Mines' first national fraternity. 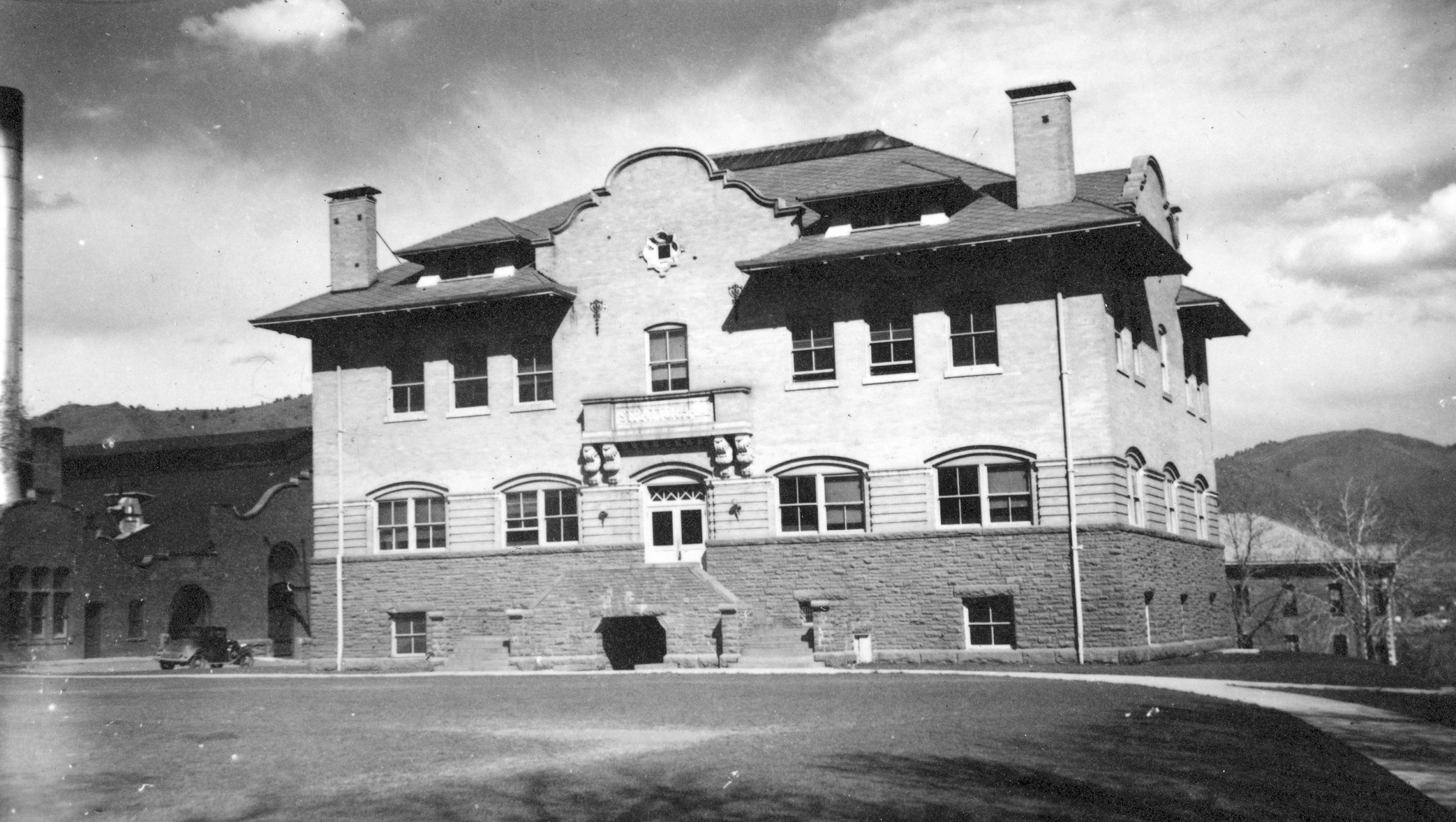 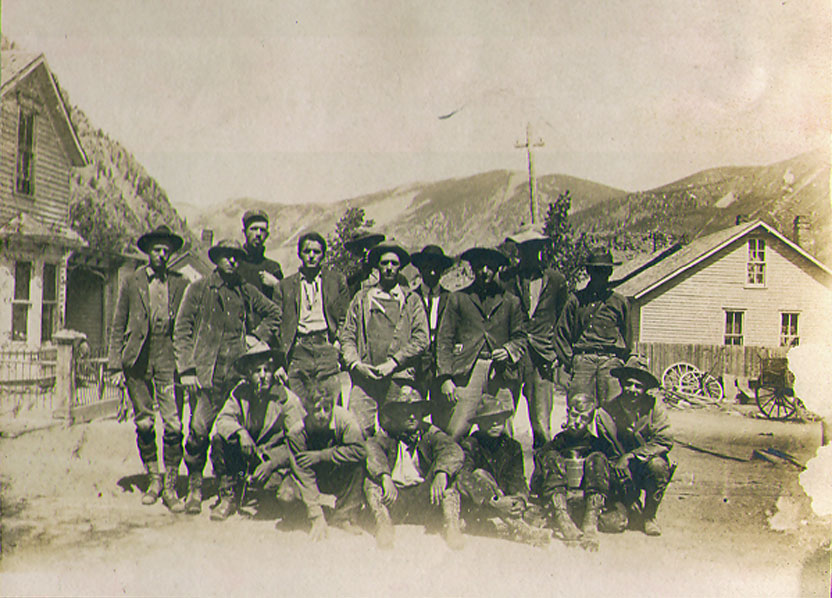