What's a Mine Report? 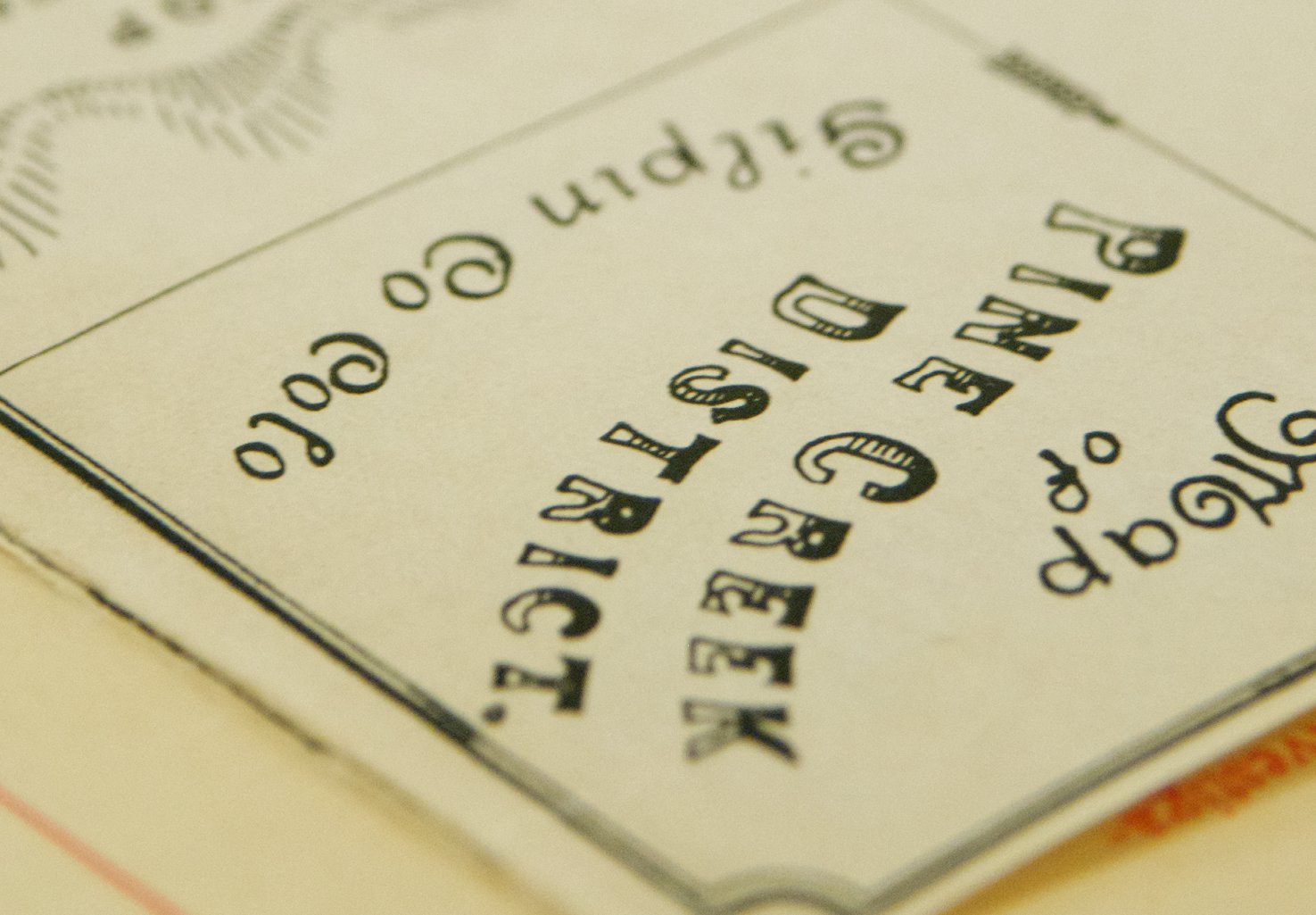 A mine report may cover a mine or a group of mines, and include text, maps, correspondence, photographs, and other print materials. Some mine reports are also referred to as "mine maps."

Our mine reports collection (1860s to late 1900s) consists of about 2,000 paper files and 34 microfilm rolls. Many of our original reports were part of the Mine Map Repository Program, Intermountain Field Operations Center (Denver), US Bureau of Mines. Geographic coverage focuses on Colorado and the western U.S., but we collect reports from around the world.

Find Mine Reports in the Archive

Search the Catalog by mine name, company or district. For a complete list, search using the phrase "mine reports" and filter your results by Location for those reports in the Mining History Archive. Note--The Library's Map Room also contains mine maps.

Our Mine Reports Digitization Project (begun Summer 2017, ongoing) provides access to mine reports via Digital Collections of Colorado.

USBM Microfilm Project --  The "Mine Map Repository Alphabetical List of Mines" (print) is a list of the original USBM microfilm project, including reports from other states west of teh Mississippi River. Our subset of the microfilm rolls (Library Floor 1) on this list:

Finding Mine Reports at Other Sites

About the Mine Map Repository Program

The National Mine Map Repository (NMMR) is an ongoing program operated by the Office of Surface Mining Reclamation and Enforcement (OSM). Its mission is to obtain maps on past and current mining operations and preserve them on microfilm. The NMMR is in the process of making their collections available digitally.

These repositories started operations in 1970. The Pittsburgh repository consisted of an estimated 500,000 maps by 1974, about 22,000 of which have been microfilmed. The Denver repository's mine reports were duplicated in a microfilming project of some 17,800 reports in the early 1970s.

In 1982 the repositories' responsibilities were transferred to the Office of Surface Mining. When the USBM was dissolved in 1996, the maps from its offices were consolidated into the NMMR in Pennsylvania. It's not clear whether other collections of mine reports in the Denver region are duplicates or original reports deaccessioned by the Denver repository.