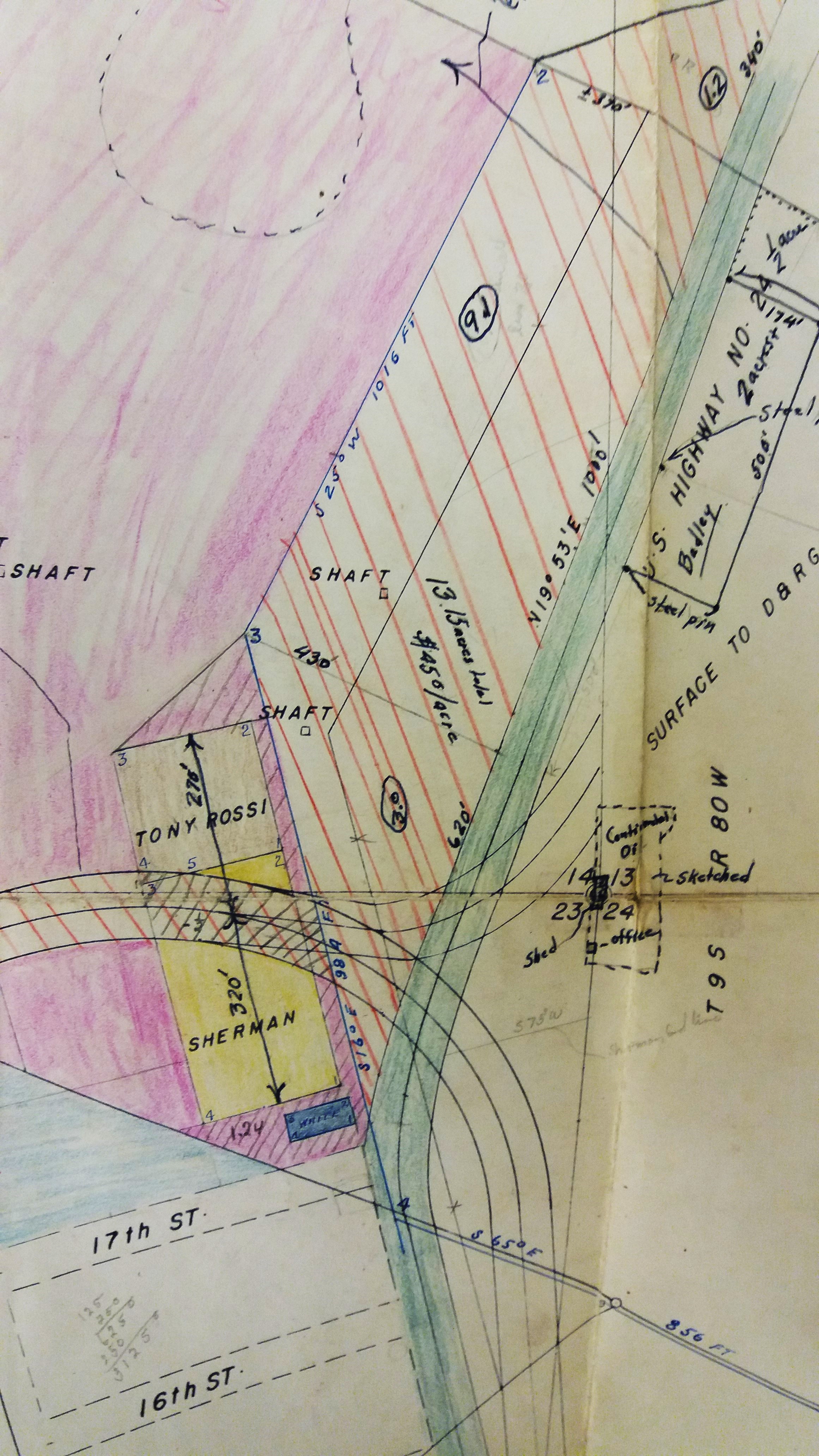 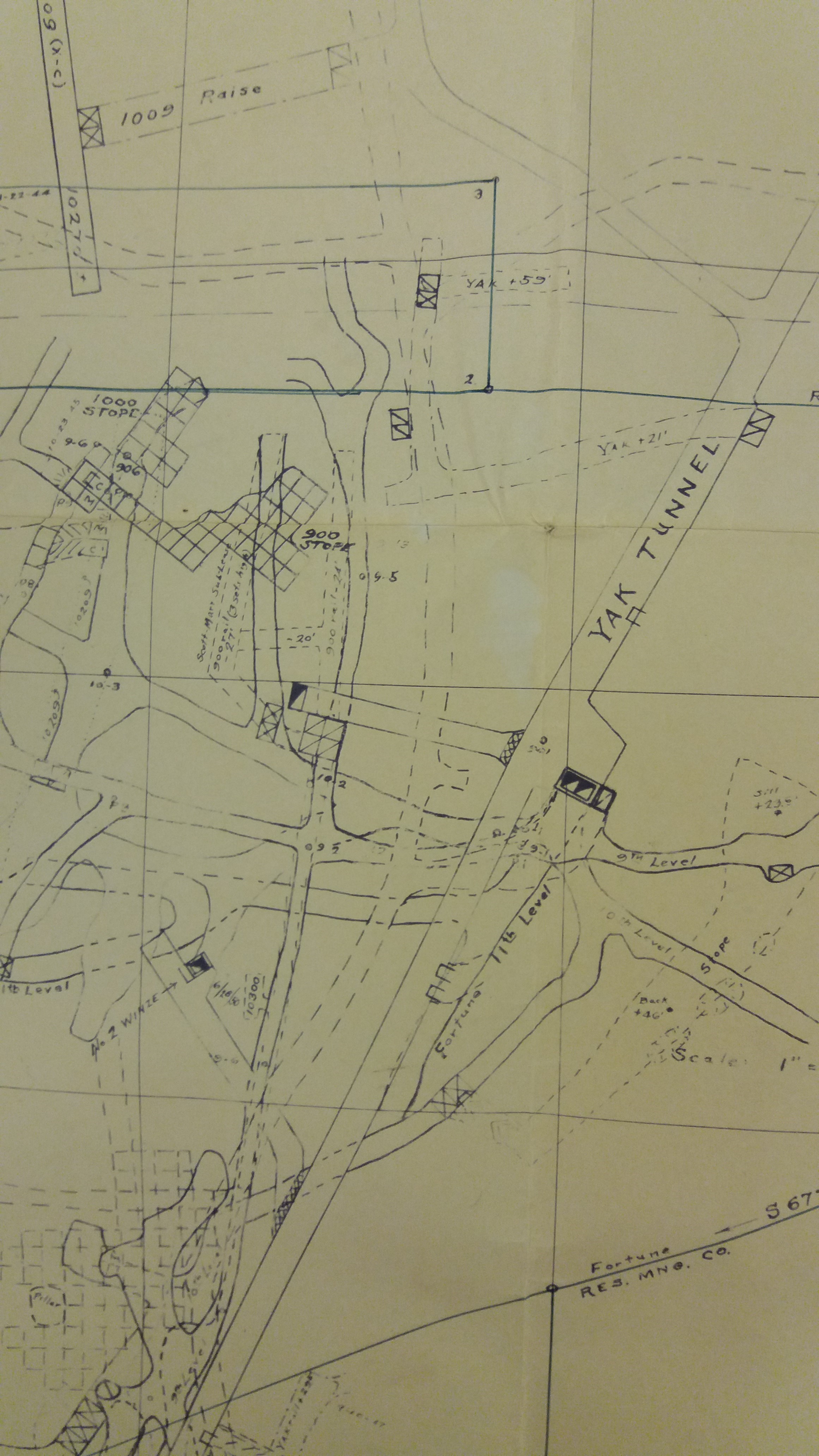 This Collection (1926-1980s) focuses on the field and working documents of Gerald L. Fairchild, geologist and mining engineer; and to a smaller extent, his father Harrison (Harry) V. Fairchild. It includes field notes, maps, mine reports and correspondence. 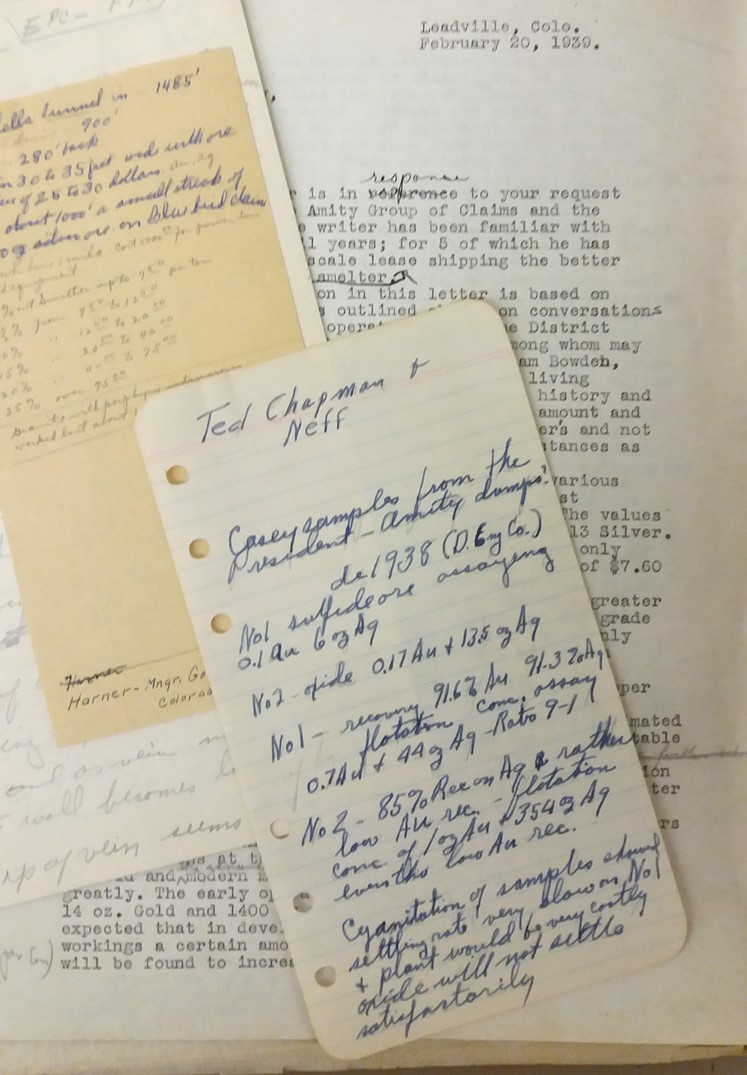 Gerald worked in Leadville, Colorado in the mid-late 1920s and later in mining and the extractive industries in the US West and internationally. During his career, Gerald amassed a large collection of mine reports by other geologists and engineers to support his work. 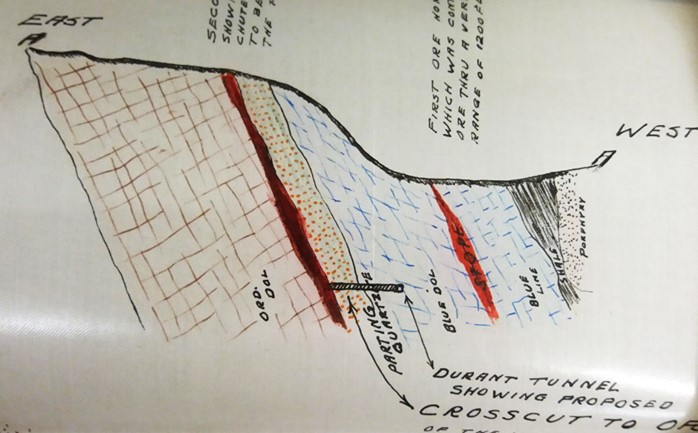 The breadth of Gerald Fairchild's collection in the US West is of special note. While he worked extensively in Colorado, he also had interests in Wyoming, Utah, Arizona, Nevada, New Mexico, and California, and with a range of resources that included precious metals, uranium, rare earths, industrial minerals and petroleum. Gerald Fairchild was employed by or a part owner of numerous mineral companies. Harry Fairchild's papers are associated with his work in Leadville, Colorado in the 1920s-1930s.

Box 6 -- Documents, maps and diagrams on mining properties and companies in Nevada, Utah, Arizona and Wyoming, and other areas ( 1912-1968). Includes: