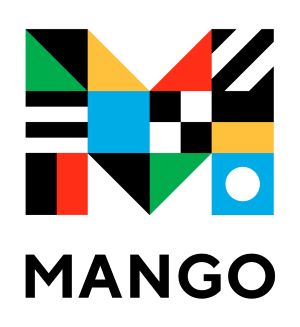 Learning a new language isn't easy. With 71 languages to choose from Mango’s adaptive learning process evolves to your progress and unique learning behaviors, preparing you to start the conversation with confidence. 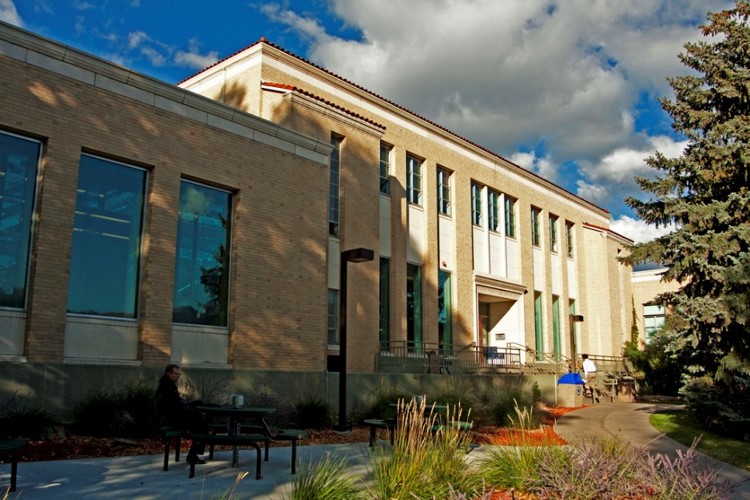 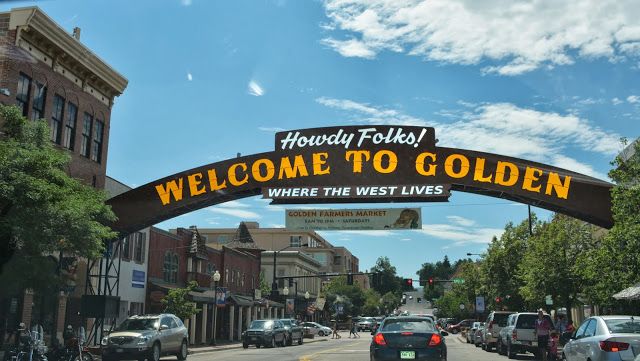 The library is working diligently with the newly formed community group, “The Golden Anti-Racism Collective:, a group committed to creating change in the Golden community that directly deals with racism, profiling, harassment in the Golden community. Gyasi Evens will serve as laision to both the campus and the Mines library creating programming, lecture series, book discussions and workshops relating to racism, systemic racism, profiling, allyship, and other topics.

The Library supports the campus initiatives towards the development of an inclusive culture that proactively welcomes, respects, and supports all community members, provides equitable access, and promotes an open exchange of diverse ideas.

Our DI&A guide can provide you with information about library and campus resources related to the topics of diversity, inclusion, and access.