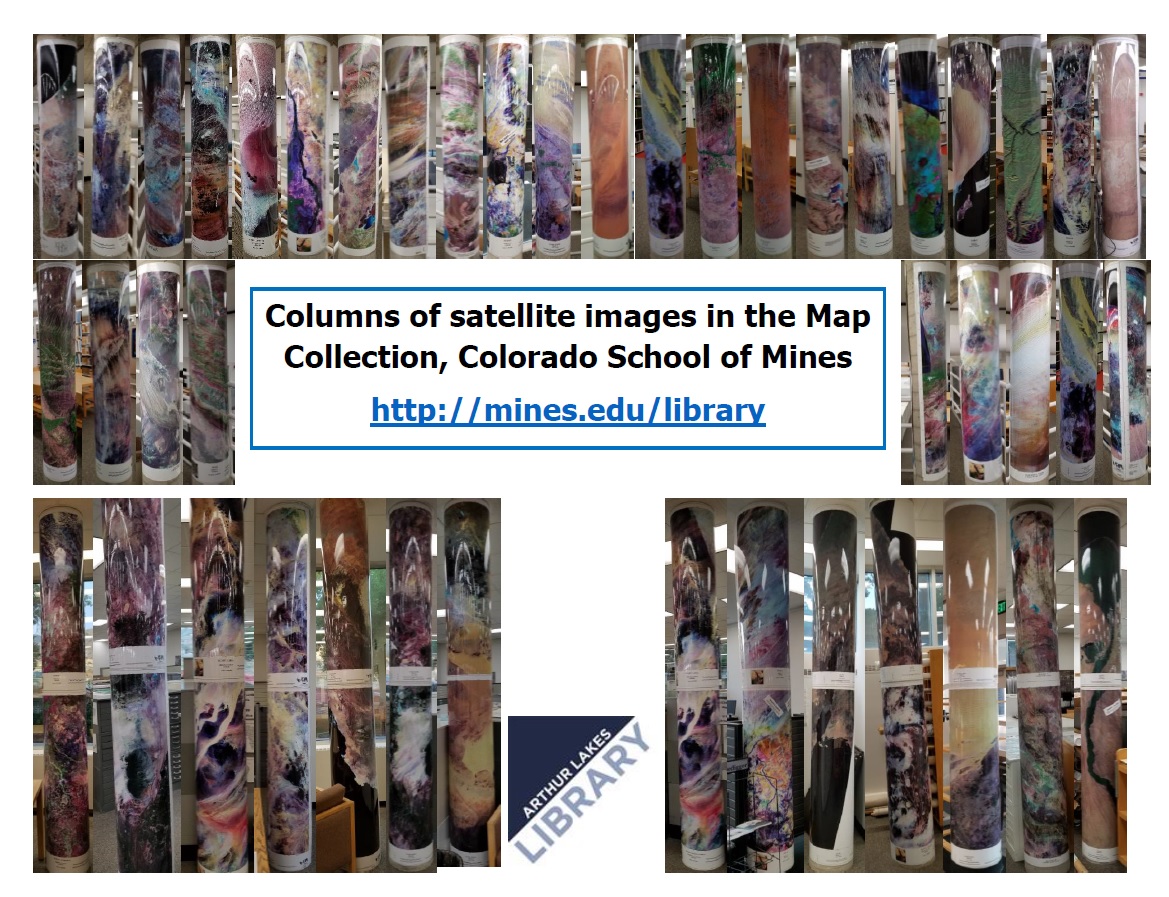 The Library of Congress has recently scanned and mounted Sanborn maps of Golden.  8 sets are available -- 1886, 1890, 1895, 1900, 1906, 1911, 1919, 1938.  Sanborn was a fire insurance company that produced very detailed maps of cities in order to determine how much fire insurance should cost.  The company made maps for thousands of towns and cities throughout the the United States.  The maps show the dimensions on the buildings, note what the buildings are made of, the names of the companies that occupy the building, and often the owner's name.  The Sanborn maps are a historical treasure.  View with fascination!!! 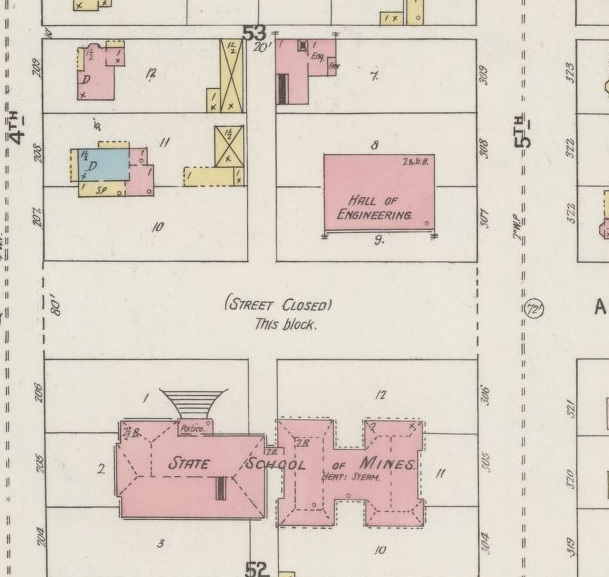 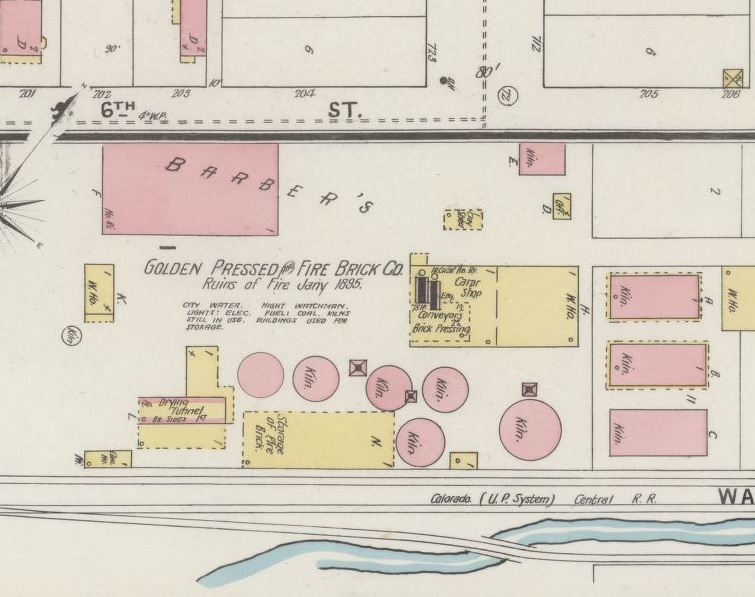 The Library has created a discovery interface website that allows you to locate air photos of Colorado via a map search.
The Library has recently ADDED the National Forest Service's entire aerial photograph collection of Colorado.  The collection dates from the 1930s to the mid 2000s, and covers the National Forests and Grasslands of Colorado (Arapaho, Grand Mesa, Gunnison, Pike, Rio Grande, Roosevelt, Routt, San Isabel, San Juan, Uncompahgre, and White River National Forests, and Comanche, and Pawnee National Grasslands).  The early ones are in black & white, and the later ones are in color.    We added 108,641 photographs to the collection.

The photos sets have been added to the Library Catalog, and available for check out.
Find the photos that are in the Library's Catalog 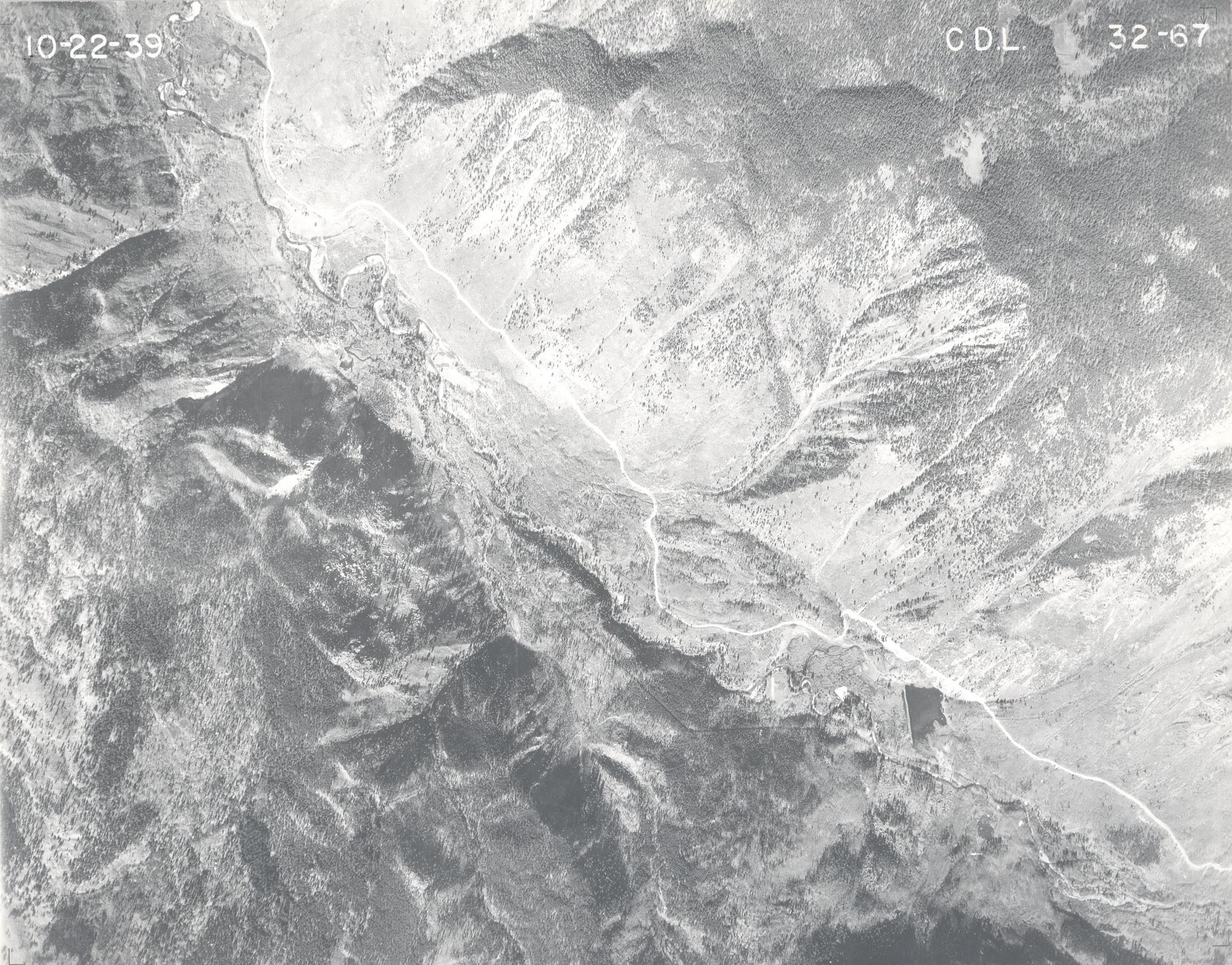 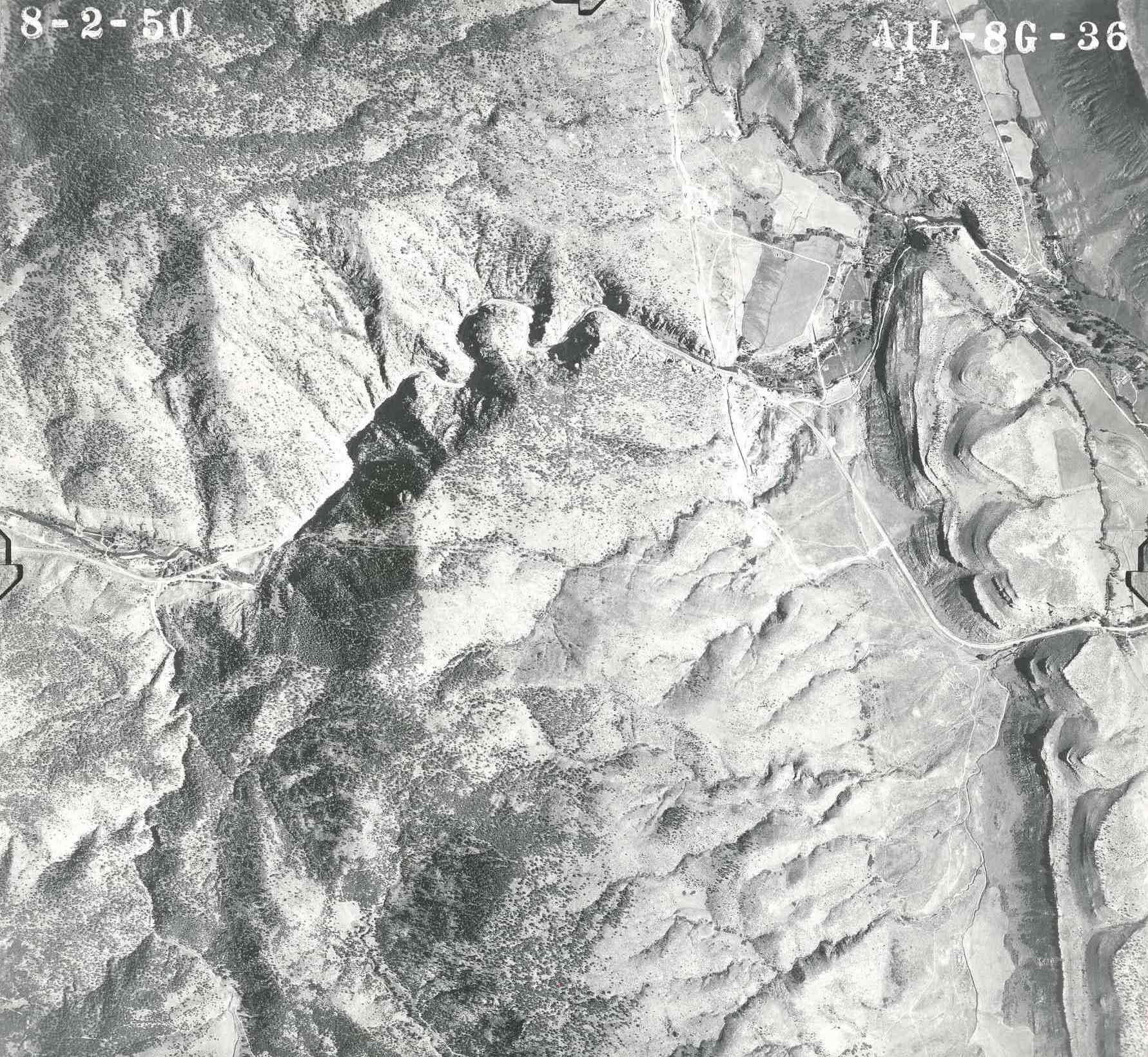 What's this all about

This guide will introduce you to library resources regarding maps, and geospatial information, including GIS data.

Use the tabs above to navigate through the following pages of the guide: 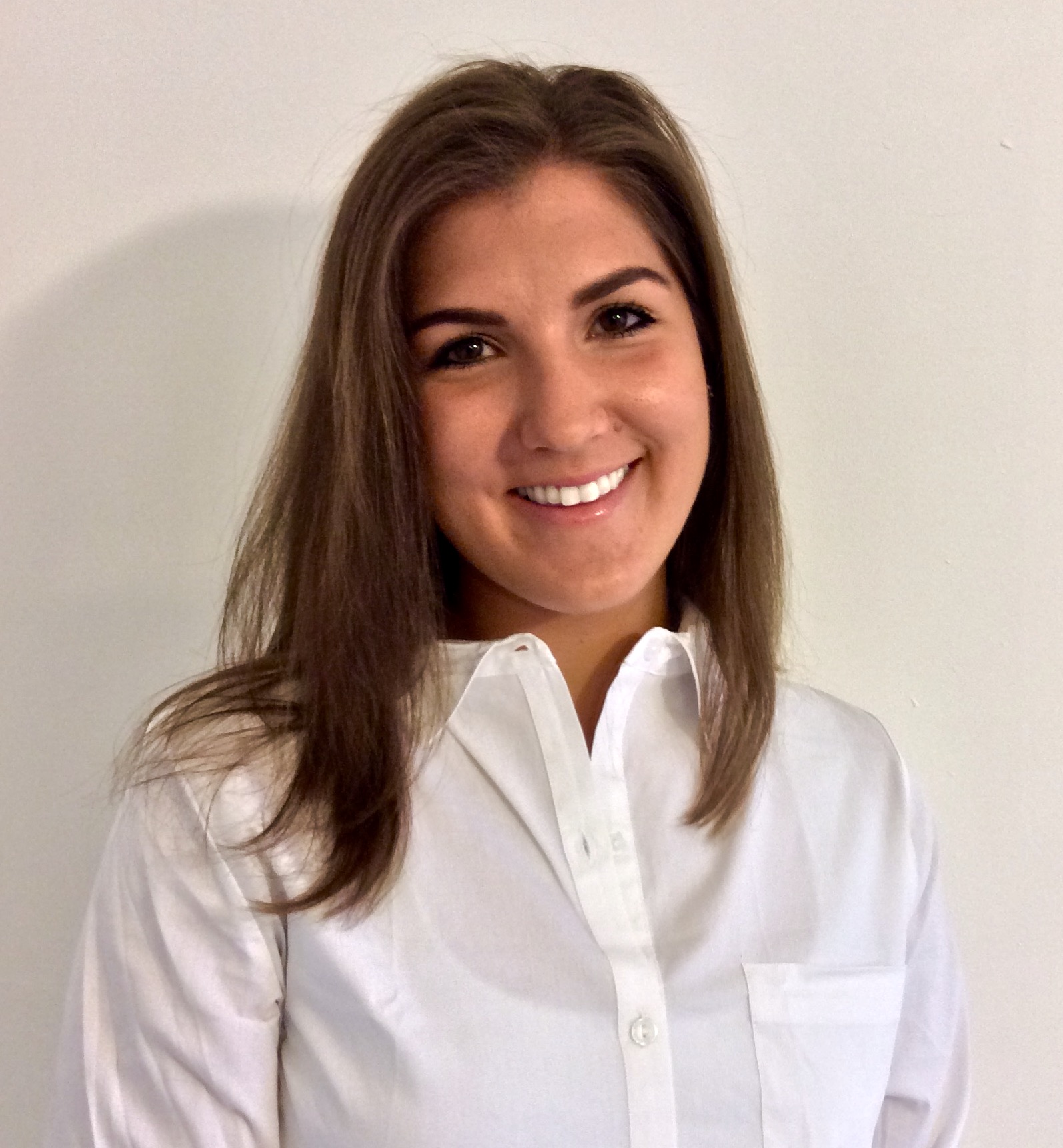