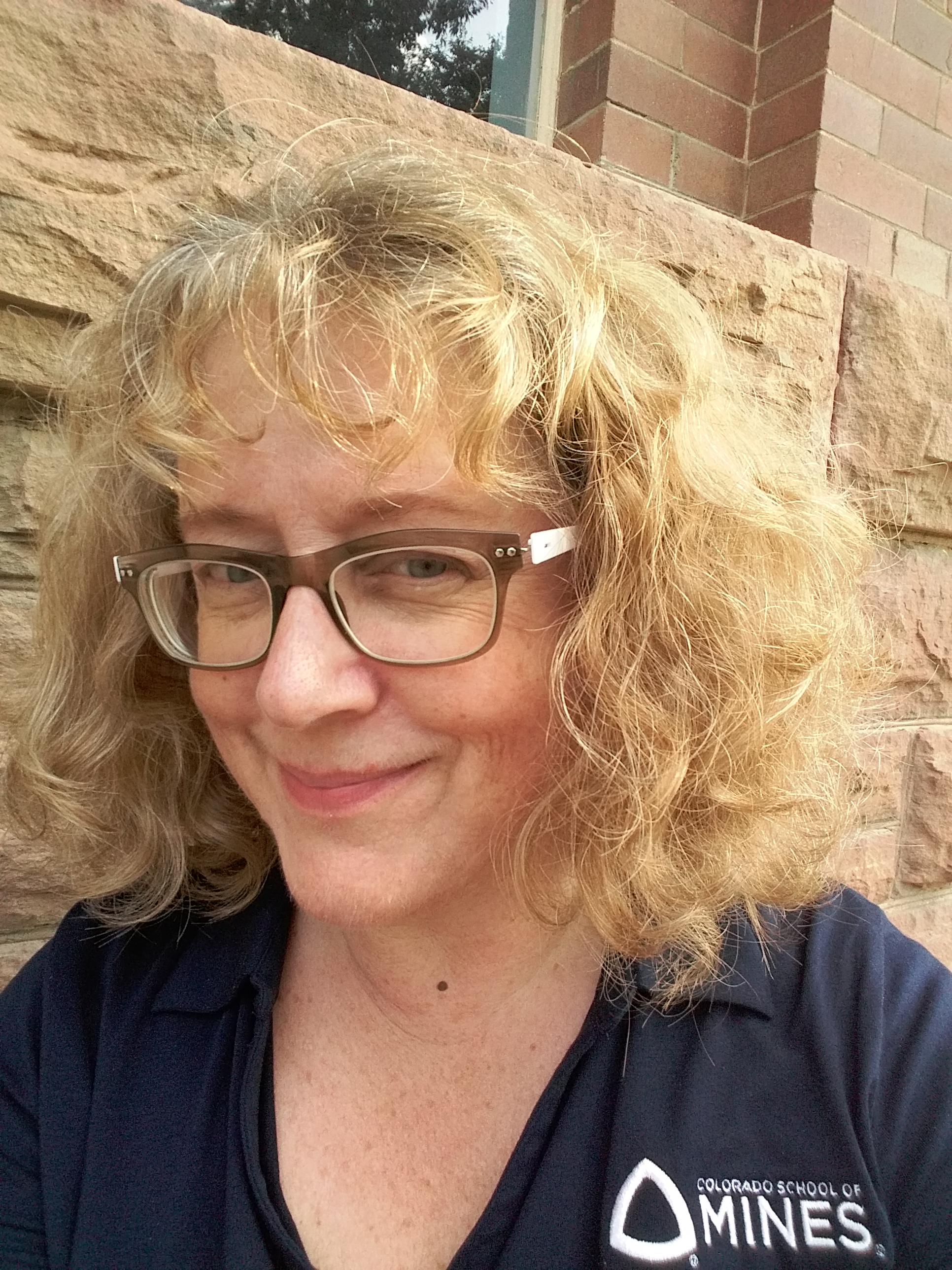 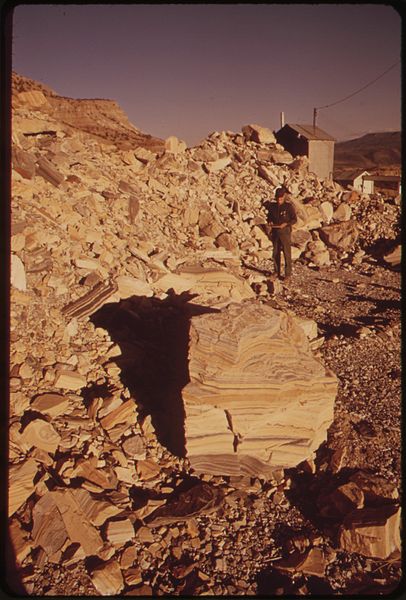 "Oil shale" generally refers to any sedimentary rock that contains solid bituminous materials (called kerogen) that are released as petroleum-like liquids when the rock is heated in the chemical process of pyrolysis. Oil shale was formed by deposition of silt and organic debris on lake beds and sea bottoms. Geological processes of heat and pressure transformed the materials into oil shale--these processes are similar to those forming oil, but with less heat and pressure. Oil shale's kerogen content can be high enough to earn its nickname as "the rock that burns".

The development of oil shale as an energy resource has been impacted by global energy prices and by environmental concerns. The Colorado School of Mines has a history of involvement in oil shale dating back to the early 1900s.

What Every Westerner Should Know About Oil Shale, Center of the American West.