If you know how to describe a ropeway using industry language, you improve your ability to discover information about ropeways, ropeway engineering, and wire rope. The descriptions of components and operations below can help you with the terminology used in publications and databases.

Components of a Ropeway System

Basic components of a ropeway system:

Terminal -- Almost all ropeways have 2 terminals. One is the drive terminal; the other is a return (idler) terminal. For vertical 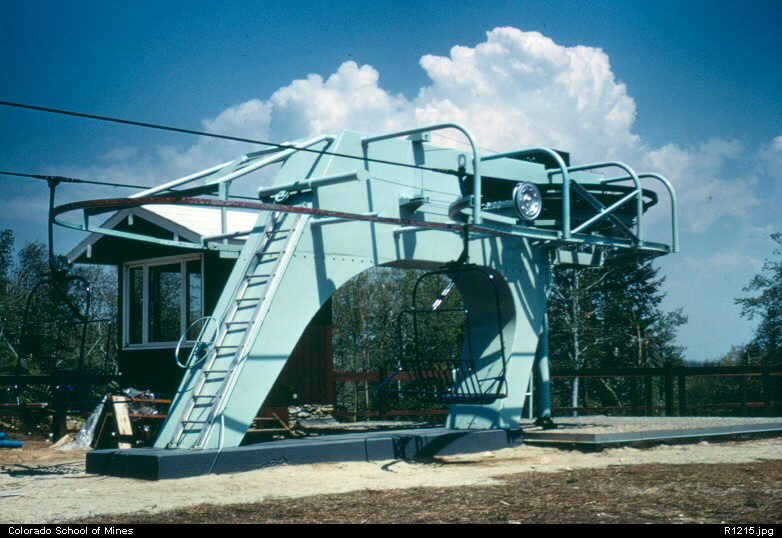 Ropes -- Formed by the inter-twining of individual wires to form a strand, and the strands to form a rope. Rope variations and 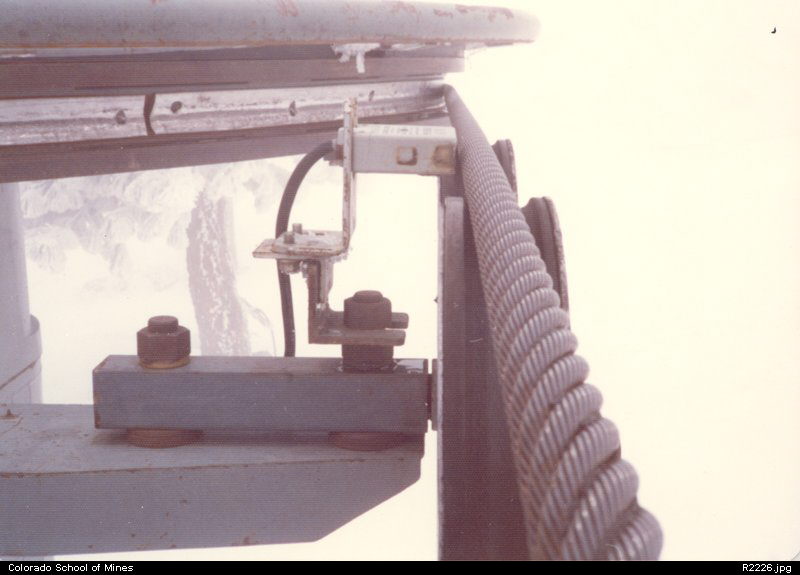 processes are chosen for specific applications. Rope for ropeways is generally described by outside diameter in inches, and whether it is bicable (both a haulage rope and a track rope) or monocable (serves both functions).  For example: a 1 1/8" haul rope and a 1 7/8" track rope for a bicable system; a 1 3/8" rope for a monocable system. For ropeways, wire ropes are made into endless loops by using a "long splice" procedure, or terminated by attaching an end to a carrier, anchor or counterweight using end connections such as sockets.

Evacuation & Rescue Systems -- Passenger ropeways have provisions to rescue stranded passengers. Most aerial systems support the use of harness and rope to lower individual passengers to the ground below. Aerial ropeways can use an auxiliary drive, usually gas or diesel powered, in the event of an electric power failure to move passengers to a terminal. Large reversible aerial ropeways use a rescue system that sends a small independently powered carrier out to remove passengers from a stopped carrier.

Ropeways are described and compared by:

Capacity -- How many passengers per hour? Capacity is a function of carrier capacity, carrier spacing, and the speed of the line at the loading point. Example: A double chair ski lift (2 passengers) with carriers spaced 60 ft apart and traveling at 550 ft/min = a capacity of 1,100 passengers per hour. 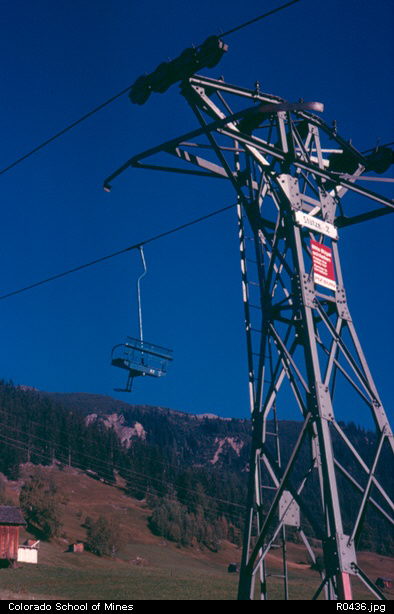 Line Speed & Loading Speed -- Line speed is measured between terminals, and determines the time in transit. Speed at loading and discharge points affects the ease of loading and unloading, passenger comfort, and safety.
Help | Off Campus?