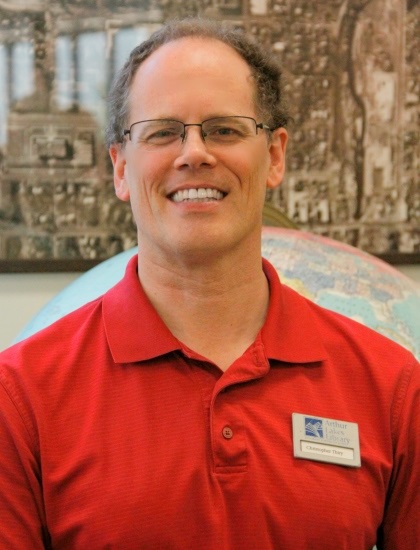 See updates to the project

This project is a work in progress.  The information stated here & on the map are a rough draft.
Much will be added & changed.

From the 1910s to the 1950s, real estate developments in Jefferson County, Colorado often included covenant clauses or rules that explicitly stated by race who may own or occupied property.  The following cannot be emphasized enough: local elected and appointed officials of the government of Jefferson County, Colorado signed these documents giving a legal blessing to the establishment of these rules and covenant clauses.  Because of this fact, the rules and covenants had the full weight of the law and were enforceable by both legal and police actions.

These rules and clauses were noted usually in 3 places--the deeds to properties, the plat maps used to establish a neighborhood or subdivision, textual addendums to the plat maps.

The rules usually had 2 forms.  The first, and least common, said who could not live on a property.  Usually, the excluded groups were "Mongolian or Negro races" -- those of Asian or African decent.  In other parts of the country, local governments excluded other groups.  In Fresno, California, the government said certain properties could not be owned or occupied by "former inhabitants of the Ottoman Empire,” by which they meant “no Armenians.”

The more common was the second type of rule which stated who could live on a property.  Usually, the group was "Caucasian" or "white" people.

The race-base restrictions or covenants were deemed illegal by various courts.  The language disappears from Jefferson County records after about February 1950.  Although the language is still on documents, a court case in Colorado mandated that all such documents be stamped "Restrictive or protective covenants which contain any specification limited the transfer, rental, or lease of any housing because of race, creed, religion, color, sex, marital status, national origin or ancestry, or handicap and any like classifications may be prohibited by State and Federal laws."  The race-base language is unenforceable but remains on official plats, deeds, and other documents.  Court cases and laws merely appended these items; the cases and laws did not expunge the text.

This project was inspired by Mapping Prejudice, in Minneapolis

If you were unable to attend the live session, the video of the presentation, “Race-based real estate developments in Jefferson County, Colorado” is now online.  The presentation itself is 35 minutes long, plus additional time for Q&A.

Please let me know if you have any questions or if you are interested in helping with this project. 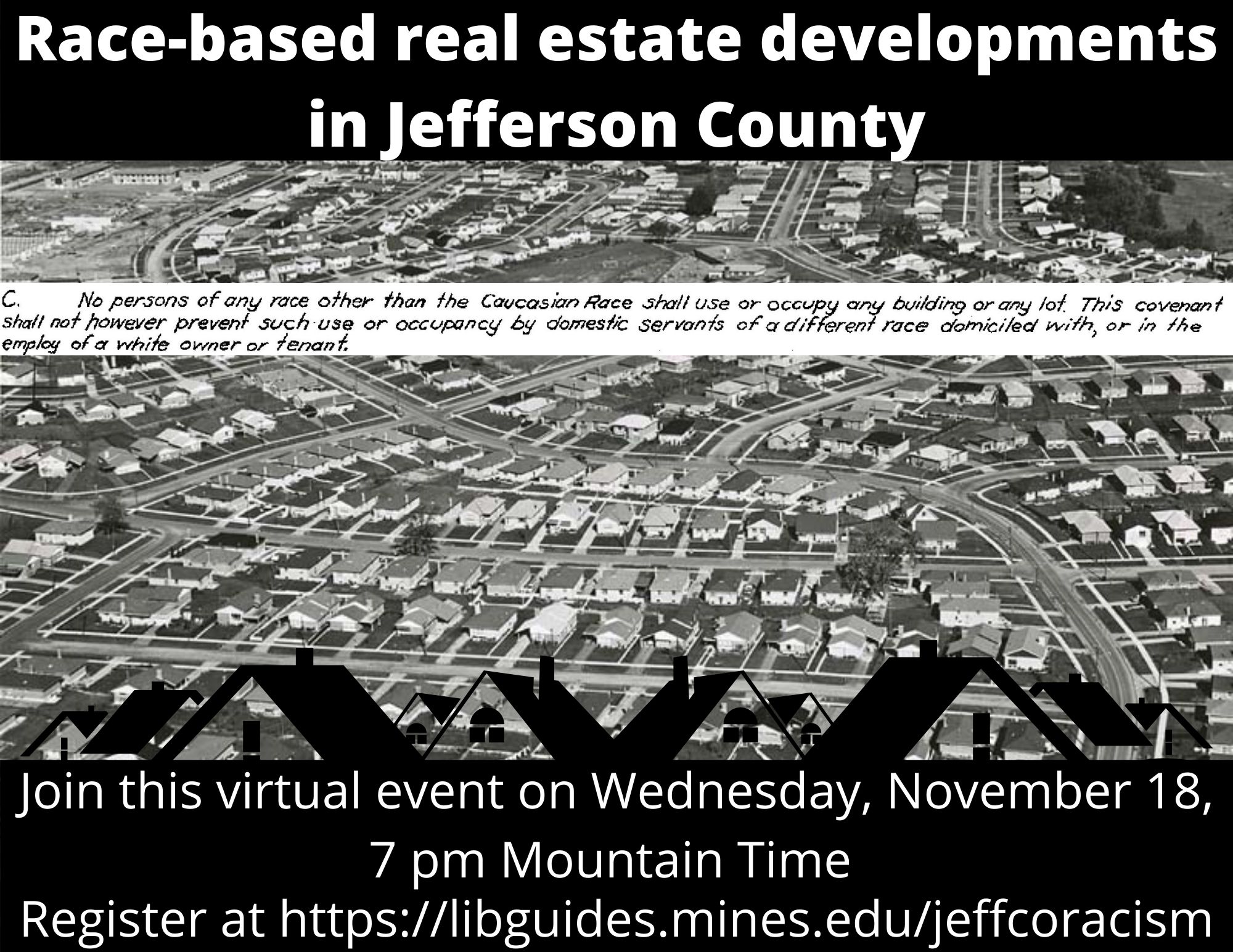